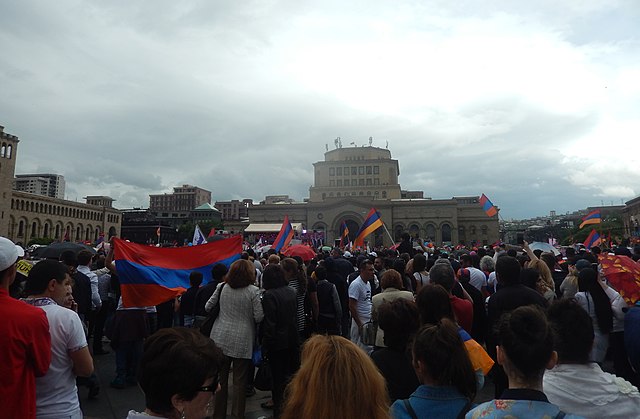 This research project, led by the University of Duisburg-Essen in collaboration with Berghof Foundation, addressed this lacuna by using a mixed-method research design. Using quantitative methods, we analyzed if achieving democratic transition by means of nonviolent resistance advances subsequent political development towards democratic consolidation. On the qualitative side, both Duisburg-Essen and Berghof teams conducted fieldwork and case studies of African and Latin American democracies to identify the causal mechanisms through which nonviolent resistance transmits its longterm effects. 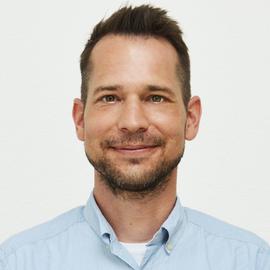